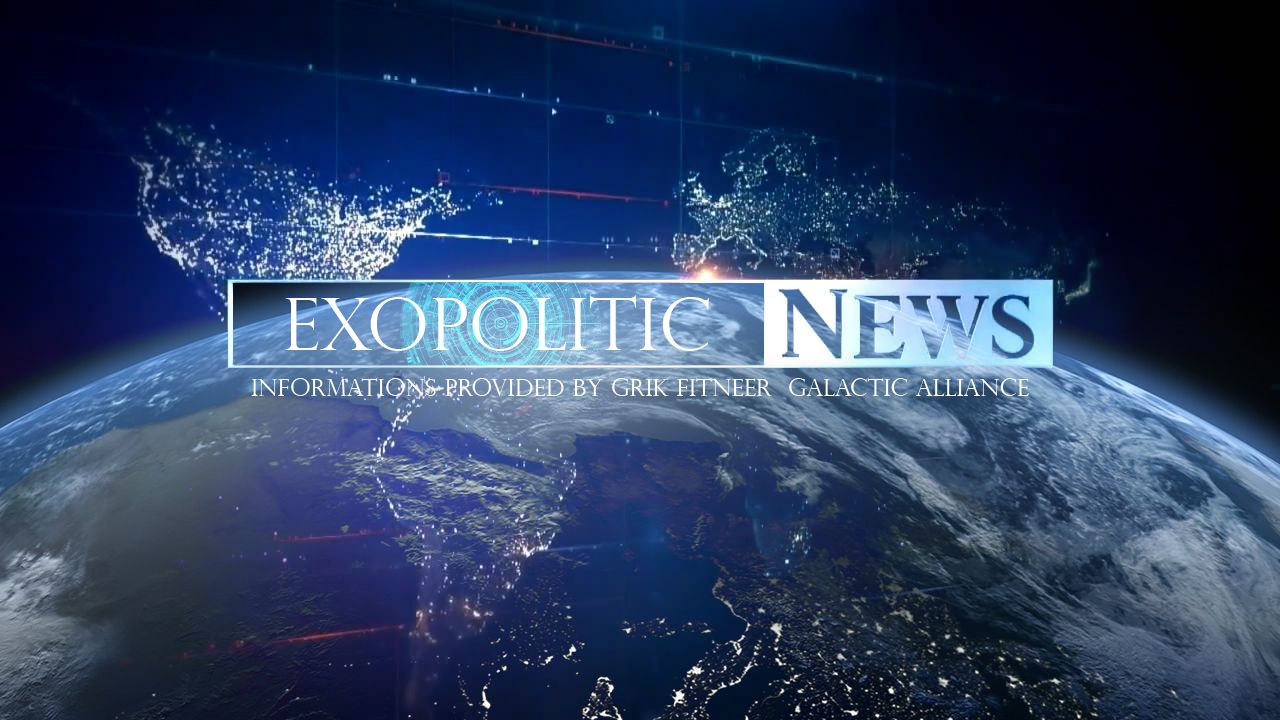 We the site creators launched this page to quick summarise the situations and updates what we found interesting while the changelings and most recent for all of us. We don´t make any archive just adding to this page the brief news or overwrite with the most recent ones. So this is a staff picked information page. Updates are for seen in every 2-3 weeks monthly twice usually as we get updates.

Your planet magnetic poles are not switched for a long time they are actually longer in this position as they were usually before. We work on hardly to stabilise the magnetic poles. A pole shift would cause a great catastrophic event and chain reaction on your planet. Including the animal life. Your technology is not adaptive for such a pole shift so you would experience a great issue with your technology. Also the pole shift would cause a greater seismic activity as it would give a slight opposite force for the aligned melted metal in the earth crust.

Based on our current observation we assume around 2021-22 an economy or financial brake down. This might change over time due the decisions and actions your government would make. Your world have a couple weak point in the economy and you will see soon as some of the smaller country-s debts would be letting go up to 50%. This is some of the saving technic for avoiding the collapse in certain areas. China have an extremely huge overall debt aspect. An economy collapse a global one can be initiated from there.

We lately dealing with a global decision which is about stopping giving any kind of implants for humans. This is not affecting the hybridisation program thats intact and running without any issues. According the new rules we are not permitted to give any implants which usually very helpful for increasing channeling abilities or observing your dna infusion. This was part of our method and now we are looking for other solutions. The old implants are become part of you if they are longer there so the removal would be not easy so we are about to discuss this matter with the galactic council.  The reason why they decided is because they agreed with the thought process that no human should be implanted at all with any alien tech. Even the intention is great and positive with it its not natural. So we have to align up with this decision. Any further information in this matter would be shared here too.

Government meetings with us become less in this year

We have a global meetings with your world leaders usually in a year 3-4 times. Its depending on them not on us. This is the first year when they told us they have too much situation on earth what they need to manage so they have time for us just 2 times in this year. This is very sad but we accept their conditions. We are here to give them a helping hand but not here to save them from their own decisions.

We are become aware about a new agenda and plan what your government want to preform among with some negative alien. They want to corrupt our first contact scenario and create a fake and negative one. They hope this will turn many against the alines and they can lead the peoples to not wanting it again. We are hoping that they not going to make this happen. Part of this plan and test was the last sighting over Los Angeles which then labeled as a rocket launch. There were sitings where many have witnessed it but people tend to ignore these over a very short time and not bringing up the subject again. We ask you to not believe in a negative first contact. The reason why no negative aliens would attack you is because your government have very high sophisticated alien defence technology, and also your planet is highly observed. No alien group could attack your planet at this time due the high protection and observation level. Any kind of negative first contact scenario is originated from your leaders who wants to keep their power over you and make you believe in a negative scenario.

There is some new program initiated by US agencies such as Skynet including AI and machine learning. They might say its something which will help you keep you safe but its all about a global control. They choose this name not as a coincidence it have a very bad story behind it. There are some AI being around your planet too. They are not interested in humans , they don´t need your DNA, they are not friendly and they not even need any earth technology or resources since they are way more advanced. They just want to gain control over your planet. For this reason your government might involve them to help in this project which would be not beneficial on the long run. We hope they will realize who is on their side and who not.

Staff opinion on the news: We see that things getting a bit worst and many thing goes into the negative direction but we also see the world need some shock to change course and if everything is comfy and good as it is then we are almost blocked in our evolution. So any change which would push us out from this stuck collective mindset will be beneficial even if its on the short run seems very negative. We hope people will start changing their ways and gaining unity between nations and forming a new collective power.