Introduction of the principals

We friendly aliens during your past always supported many human and guided them to invent a new technology or grow spiritually. Many great inventor in your history was an alien star seed incarnated to earth for developing your human collective. The new subliminal thought patterns which we  implanted into many human can assist them to find a new idea or way of thinking. These ideas are the seeds of a new technology.

In our human community we have several great mind and we are do our best to help them and guide them in their developments. It is obviously a big help for humans to get from us a feedback if they are working on a device or technology which have an effect on a multidimensional level.   Our hybridization programs and DNA infusions for humans have a great success. We was able to help them rise their IQ and EQ. When a human became an alien infusion then this also means a new way of thinking as the DNA taking in place.

Bellow you can see some ongoing project and development.

The scalar waves ( first invented by Nicola Tesla and he was guided by Pleadians ) are the basis of many advanced alien technology. We would like to support mostly the health and spiritual grow and so ,we helped a few human to invent some new device and make them later available for the public. Bellow you can see a few image about the prototype.

Images about the early prototypes:

The device create some very precise frequency with a special phase shift which create a scalar field. The basis of the technology is a Bifilar Tesla coil , a special magnet  and a Crystal. These components are very strong and powerful if they are used on the right way. This device will provide many benefit for humans.

“During the high power tests we even created a multidimensional portal till the 7th dimension. Since it was unregulated we had to close it but we was able to use it during our astral travel. ( The inventor ) “

We have an interesting development with several good success. The aliens explained for us how a Chrystal react for a telepathic connection.  We got the idea to measure multiple thing on a Chrystal while we try to connect to it with our mind . We measured parallel the optical refraction , the electro static charge , temperature and electro magnetic field of the the Chrystal. We developed a special analyzing software to detect any overlapping change between the different measurements while we tried to connect to the Chrystal. We have several good results how ever we do not had enough money to invest into some very precise measuring device and with the cheaper  sensor feedback fading too much into the background noise. 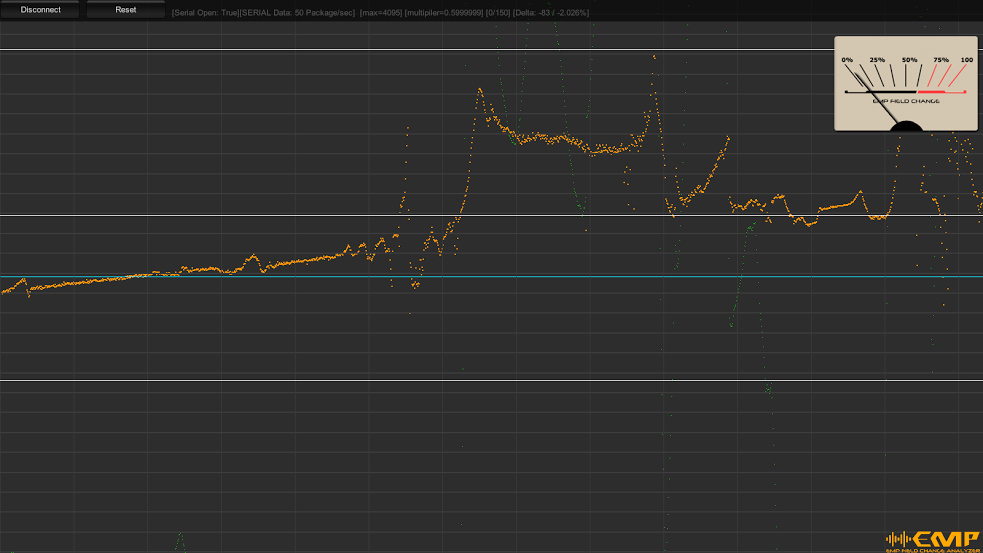 We have several other invest also but we would like to focus as a group on the first one and make it opensource and available for many.

We are experimenting with a scalar speaker system. As we created this prototype we found very awesome as the music made a greater effect on us. We discovered that the higher tones are more beneficial but the pop music is very distractive when you play it on the scalar speaker. As we listened some Irish music and Celtic music we had several visual trip in our mind and connected to different places. When the music is very harmonic and nice we got the whole time a chill on our back. We experiment with it further and we hope we can create a small scalar music box and use it to let the peoples enjoy the multidimensional aspect of the music they listening. 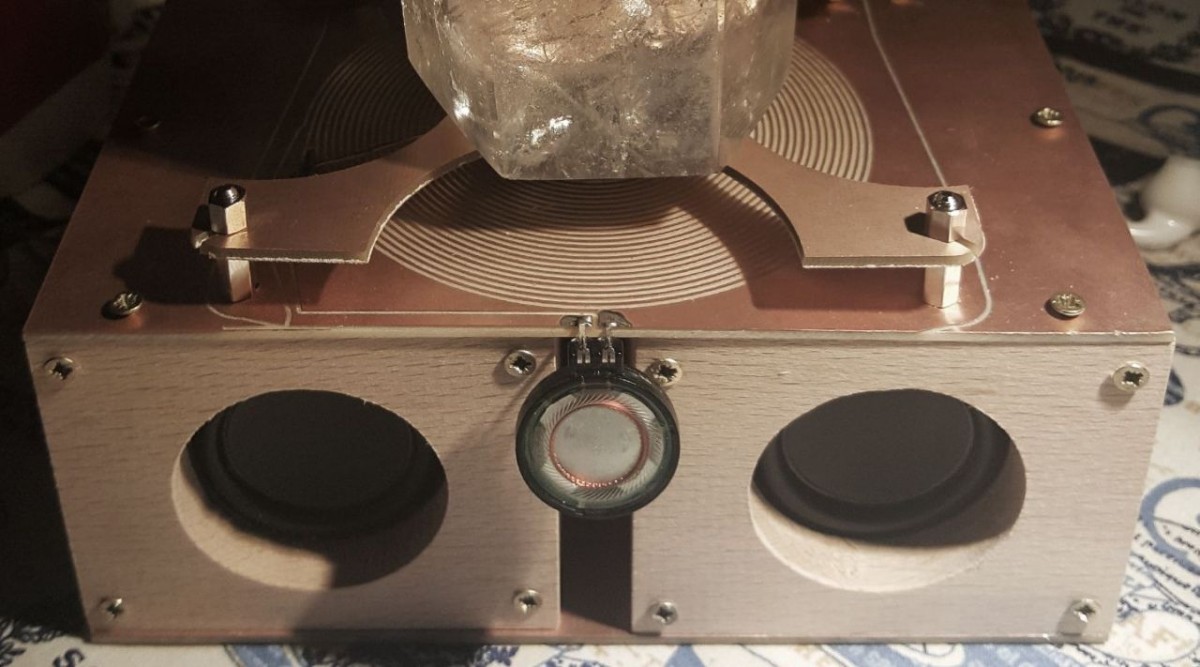